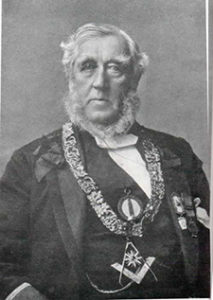 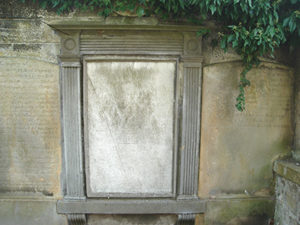 Major James Townsend Oswald, Dunnikier, died in his town house, London, on 2nd June 1893, in his 72nd year. He succeeded to the estate of Dunnikier in 1840 on the death of his father, Sir John Oswald. In 1848 he married Miss ellen octavia Miles of Leigh Court, Somersetshire. He served with the Grenadier Guards, Atholl Highlanders and was one of the founders and main supporters of the Fife Light Horse. he contested Kirkcaldy Burghs on 1874 and Fife County in 1880 in the Conservative interests but was defeated on both occasions. He was an office bearer of ST Peter’s Episcopal Church.

An exract taken from the london gazette

HER Majesty the Queen has been graciouslypleased to confer the Volunteer Officers’Decoration upon the undermentioned Officers ofthe Volunteer Force, who have been duly recommendedfor the same under the terms of theRoyal Warrant, dated 25th July, 1892 :—

Masons who turned our in large numbers with representatives from other parts of the county headed his funeral processions. In a letter of condolence from Lodge St Clair of Dysart,520  Lord Rosslyn, RWM referred to the great loss of a great friend and true brother suffered in the death of their Provincial Grand Master. Major Oswald had always taken a kind and sincere interest in Freemasonry in general and particulary the Dysart Lodge.

His Gravestone Is Situated In The Grounds Of Kirkcaldy Old Kirk

On 15 March 1843 Mr Johnston was asked to advertise for plans for a new church, on a site on Townsend Place that belonged to Mr Oswald, and this was the beginning of our church’s connection with its present site. The plans that had been submitted were considered on 7 April, and it was agreed that those of John Baird, a prominent Glasgow architect, should be accepted.

The foundation stone was laid on 19 July, the same day on which foundations stones were also laid of the new extension pier at the harbour and of the new Academy at Loan Wells. All of this was combined in a single extended event accompanied with full masonic and civic ceremonial, on a scale that can have had few equals in Kirkcaldy’s history. (It is perhaps worth mentioning that the rector himself was a keen freemason.) The procession started at the Town House, which was where Marks and Spencer now stands, and moved off down High Street to the harbour. It then returned to Whyte’s Causeway and the Academy before going on to Townsend Place and the site of the new church. Having reached the site of the church ‘The stone was lowered to the beautiful air of the Evening Hymn, and having been laid with Masonic rites – with corn, wine, and oil, as in the preceding instances – the Grand Master proceeded to make the remarks which the occasion required, and concluded by trusting that the Great Architect of the universe would vouchsafe a blessing on their labours.’ All of this, with a liberal interspersal of speeches, took about three hours, and was followed by no less than four public dinners in various parts of the town. The Episcopalian party apparently spent the evening at the hospitable house of Bailie Walker in Pathhead.

The total cost of the new church was about £1,500, with nearly half of that sum being subscribed by local landowners. Among the principal contractors were the mason Thomas Spears of Linktown, the wrights Hunter and Sons, and the heating engineer George Haden of Edinburgh. The work of construction was completed in 1844, and the church was opened for worship at a service conducted by Bishop Terrot of Edinburgh. It is said that the bishop found he had forgotten his sermon notes, though it seems this did not prevent him delivering a powerful and eloquent address. The church was apparently eventually formally consecrated in 1852.

Continuing the progressive improvement of the quality of furnishings in the church, at Christmas 1893 the splendid brass eagle lectern which still graces our church was dedicated. It was given to commemorate one of St Peter’s greatest benefactors, Major J.T. Oswald of Dunnikier. In the following year a Sunday School was proposed, although special children’s services were already being held. It was realised, however, that if this were to be accomplished effectively there was a need for a church hall, and thus one of St Peter’s next targets was identified, with the suggestion that it should be a memorial to Major Oswald. 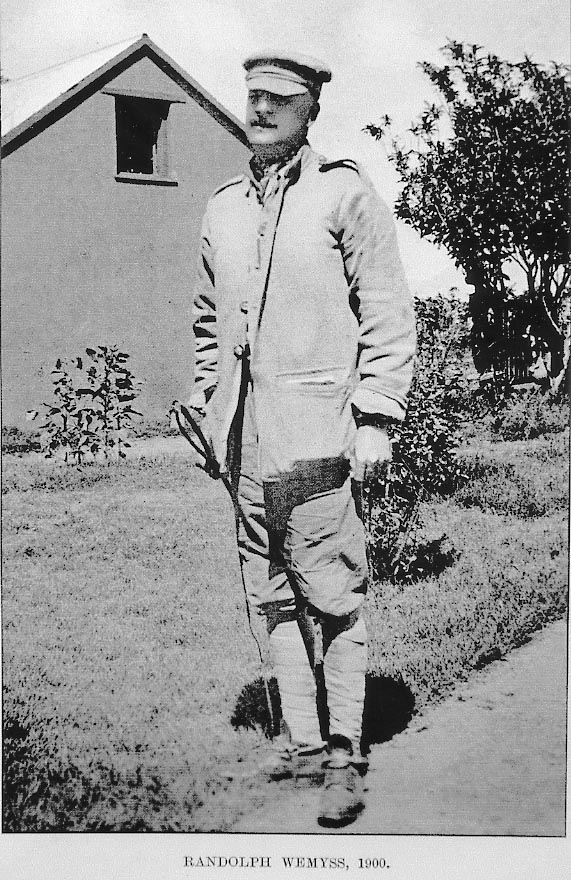 But by 1890 and after a meeting in his district of west wemyss on 24th april 1890 he decided that a lodge be set up in that district and on the 7th august 1890 the Grand Lodge of Scotland granted a charter to Lodge Wemyss and the number 777 Bro Randolph G E Wemyss became R.W.M of that said lodge. 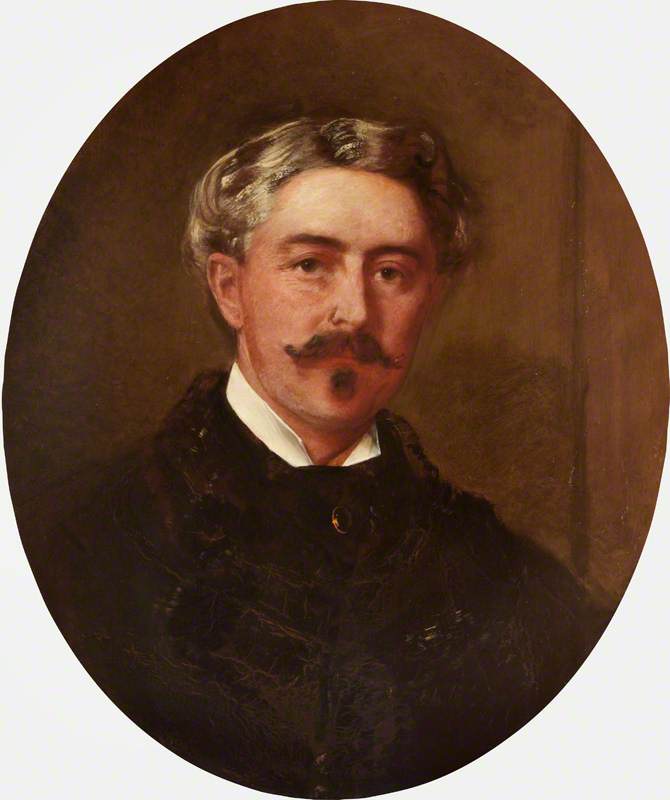 Robert Francis St clair-Erskine Died 8th of September 1890 and was interred at Rosslyn chapel on 11th of September.(it will be noted that the late Bro signed our petition for a charter as Substitute Master). 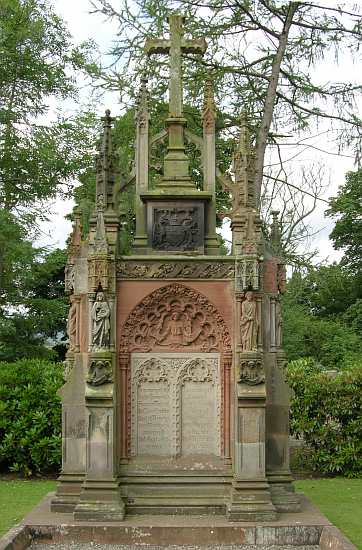 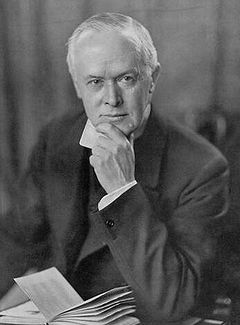 He was a Scottish politician and colonial governor. He served as the sixth Governor-General of Australia(1914–1920), and is considered probably the most politically influential holder of this post. After his return to Britain he was Secretary for Scotland (1922–24).

In February 1914, therefore, Munro Ferguson was happy to accept the post of Governor-General of Australia

Lord Novar died at his home in 1934, aged 74, his title dying with him as he left no issue 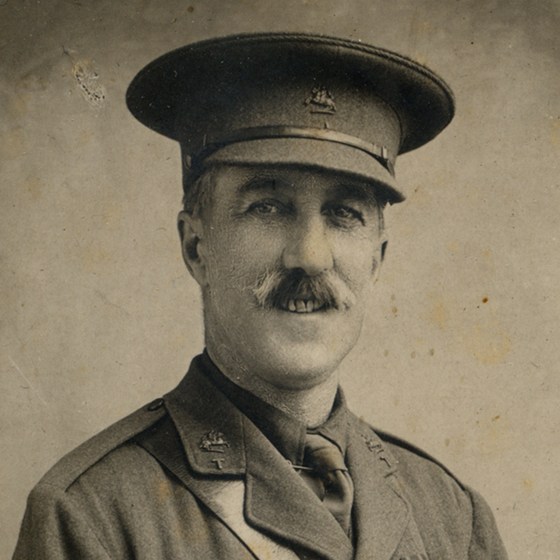 He was educated at Edinburgh Academy, Edinburgh, Midlothian, Scotland He was educated at Sherborne School, Sherborne, Dorset, England He was educated at Marburg University, Marburg, Germany He was Director of the Bank of Scotland He held the office of Deputy Lieutenant (D.L.) of Fife He was chairman of Michael Nairn and Greenwich Ltd He held the office of Justice of the Peace (J.P.) for Fife He succeeded to the title of 2nd Baronet Nairn, of Rankeilour, Collessie, and Dysart House, Dysart, co. Fife [U.K., 1904] on 24 November 1915 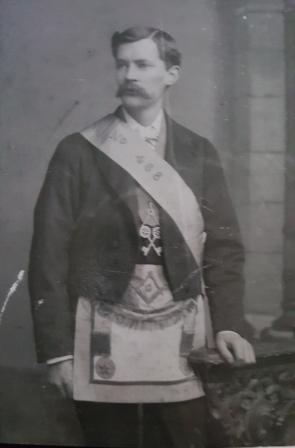 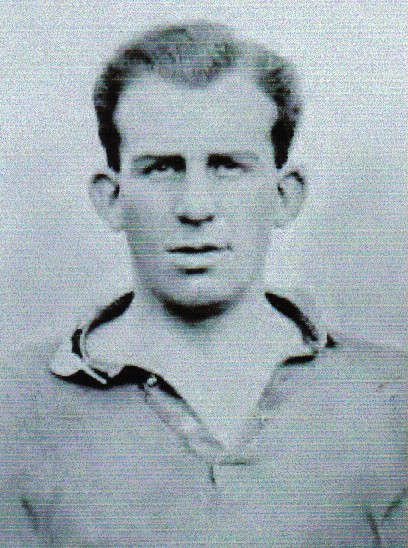 Colin joined The Oswald of Dunnikier on the 30th October 1922

David Kinnear was born in Kirkcaldy during the dark days of the First World War and was educated at Viewforth Secondary School. His football career commenced at Burntisland United and he signed for Raith Rovers in 1933. He joined Rangers one year later at the age of just 17, David made 106 apperances for Rangers scoring 32 times He signed for dunfermline in 1946 and played 65 times scoring 16 goals

David joined The Oswald of Dunnikier on the 15th February 1937