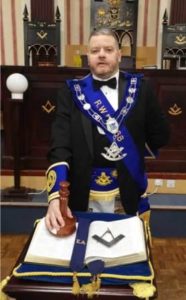 Right Worshipful Master Bro John Cairns welcomes all brethren and visitors to the lodge which meets every 2nd and 4th Monday of each month, from September to April

On behalf of myself, Past Masters, Office Bearers and Brethren thank you for visiting our website, which I hope you will enjoy 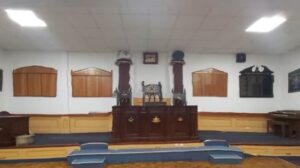 During Lockdown We Changed The East 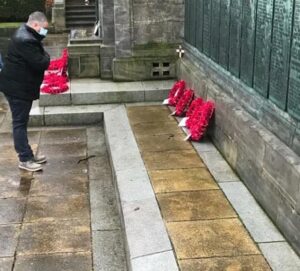 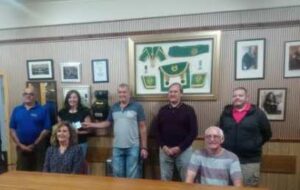 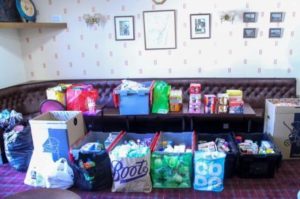 During The Coronavirus Lockdown The Lodge Opened Its Door 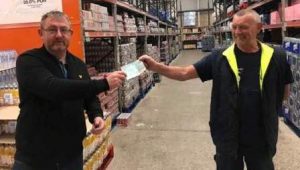 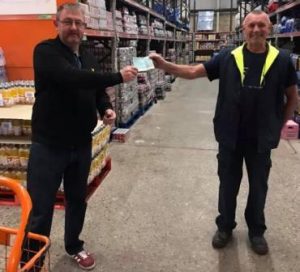 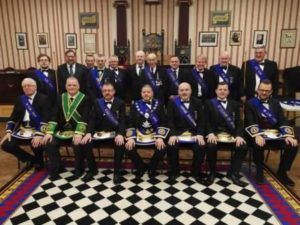 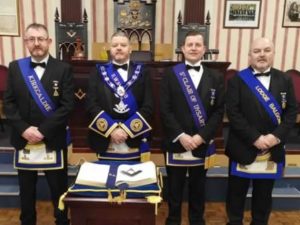 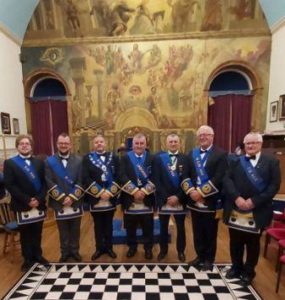 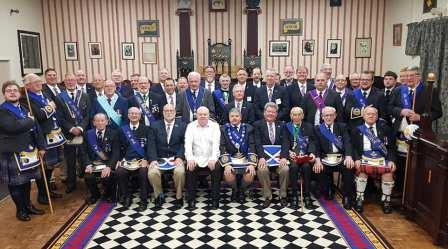 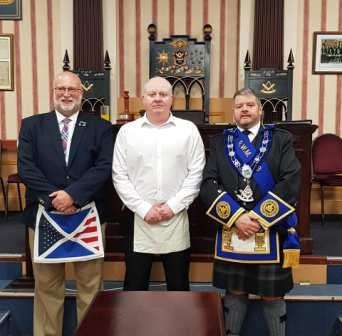 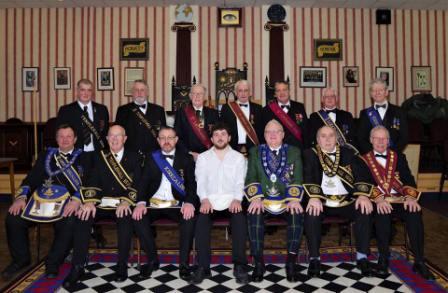 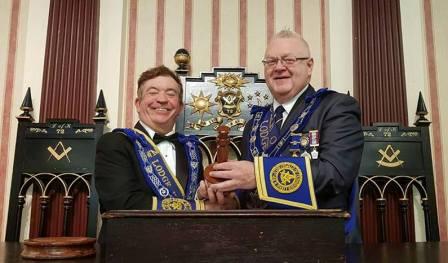 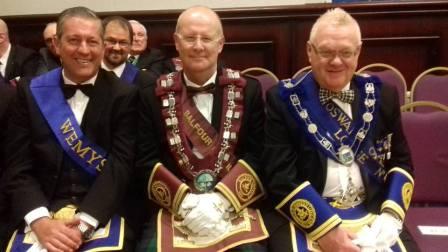 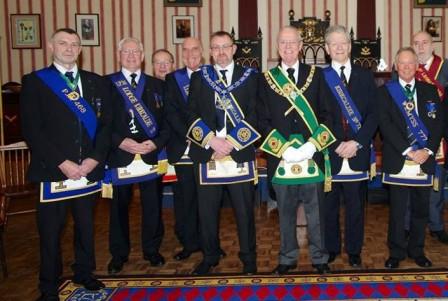 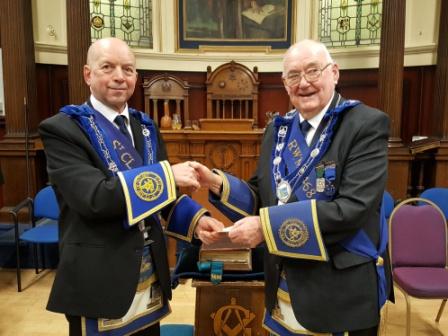 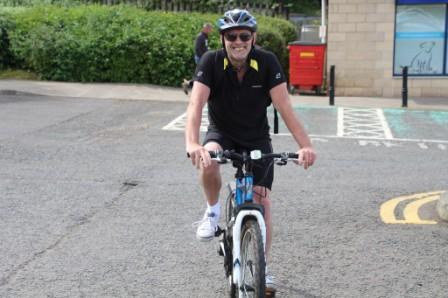 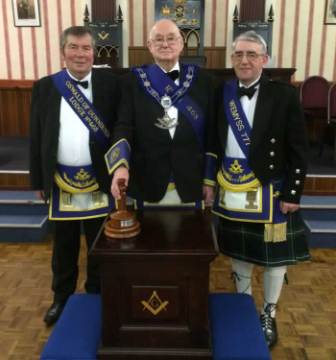 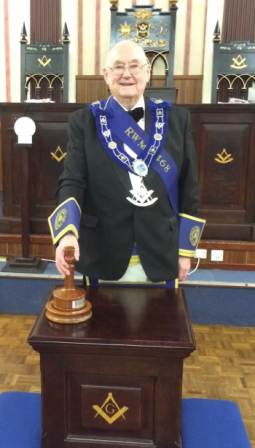 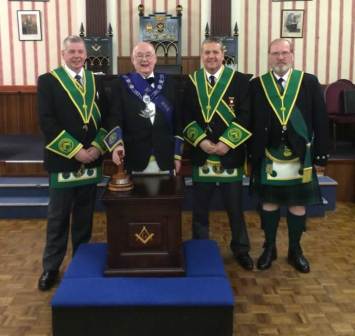 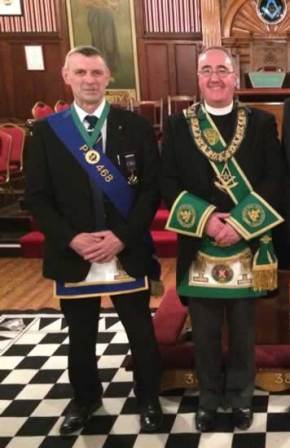 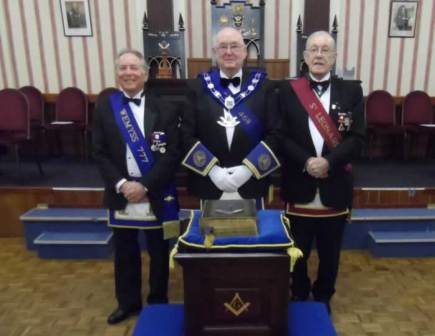 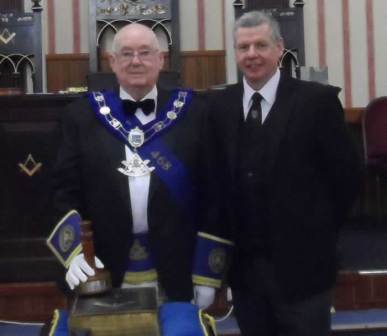 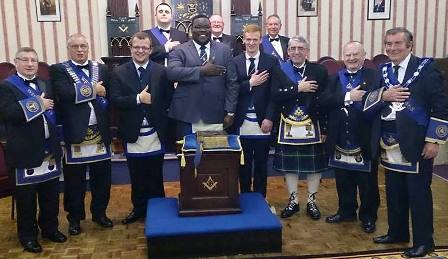 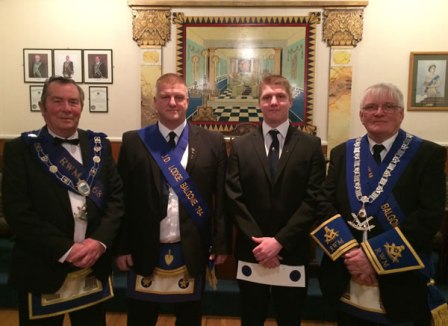 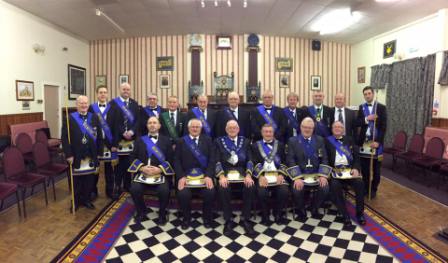 Links To other Mason Sites